In 1797, Franz Schubert first saw the light of day in Himmelpfortgrund, which is today part of Vienna. By the time he died at the young age of 31 in 1828, he had written more than 600 works, which made him an internationally respected composer. The Vienna Male Choral Society established a Franz Schubert memorial in the Stadtpark in 1872 and numerous streets are named after him. Today, you can follow in musician’s footsteps by visiting his Birthplace and the Franz Schubert Sterbewohnung (place where he died).

Franz Schubert, who was the child of a teacher and headmaster and a cook, began violin lessons at the age of five, while he began to play the organ at seven years old. At 12 years old, he was accepted into the Court Chapel as a choirboy, where he also learned about composition.
Franz Schubert wrote his first composition, a piano fantasy, when he was 13 years old.

He became a teacher, all the while continuing with his true passion – composition. Numerous institutions rejected his works, which then led Schubert to become the musical director in Laibach. Through his acquaintance with Johann Michael Vogl, one of the most significant singers at the Vienna Court Opera, his songs were made available to a wider audience. Then there were even gatherings held in Schubert’s honour, so-called “Schubertiaden”, where his fantasies and sonatas were performed. 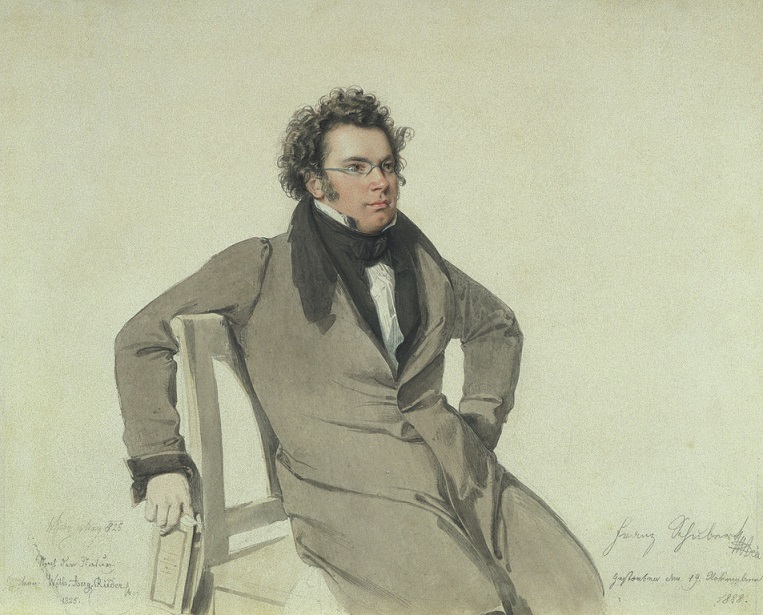 Because he had no regular income, Schubert’s friends often provided for his livelihood. In 1820, two of his operas, “Die Zwillingsbrüder” (The Twin Brothers) and “Die Zauberharfe” (The Magic Harp) were performed for this first time. Little by little, he earned more money with his compositions.
In just 1822, Franz Schubert became infected by a venereal disease, probably syphilis. He carried on composing until shortly before his death on the 19th November 1828. He spent his last almost three months in his brother’s apartment, which today is open to the public as the Franz Schubert Sterbewohnung (place where he died).

Franz Schubert was buried at the Währinger Cemetery. In 1888, his remains were transferred to a grave of honour at the Vienna Central Cemetery.

No posts match the widget criteria

Please check if there are posts that match all the below criteria. If not, remove the wrong ones in the widget settings.

Back to Top
Close